A Constant Flow Agreement (CFA) is a transfer of value from a sender to a receiver at a constant flowRate measured in amount per second.

Here is overview of the CFA contract. Did someone say CRUD ?

Before starting this tutorial you should:

Bob has some DAIx, and he wants to send 100 per month to alice.

Now let's have Bob start a flow to Alice

But how can I see these flows? We can call details() to see a bunch of info about our user:

If we call flow() again, we can edit this stream:

To stop a stream, just pass a 0 value:

Awesome work. You're now ready for the next tutorial 💰 Perform an Instant Distribution​

Or you can keep reading to take a deeper dive.

If you want a bit more freedom to customize, you can go one level deeper into our SDK

To achieve this, we will create a Constant Flow Agreement. In this agreement, we define the amount per second and recipient where DAIx should flow.

Here is the breakdown:

HUH?! How is bob able to send 1000 DAIx per month if he only has 50 Superfluid enabled DAI? The answer is that the sender isn't required to have the full amount to start a flow. The flow will continue to run as long as he has DAIx.

The flow is now active, so let's check alice and bob's balances to see what changed. Their balances are updated every second, and reflected on-chain at every new block.

Note: These amounts will not add up to 50 DAIx, due to a refundable deposit.

To get an idea of all Flow activity for bob, we can check his net flow. This will show us the sum of all inflow/outflows for his account.

We can use getNetFlow() to see the flow we just created.

Since Bob only has one flow to alice, his net flow is negative. If bob had multiple flows, this would be an easy way to get an overall picture of bob's activity. Let's check it's the right amount:

Now lets stop the flow by deleting it. Call deleteFlow() and select the flow between bob and alice.

Streams are identified by token, sender, and receiver.

The parameter "by" defines who is closing the stream. Streams can be closed by both sender and receiver.

If we check their balances, we'll see that they now add up to 50 since the refundable deposit has been returned.

Great job! You minted some Superfluid-enabled DAI, and created your first Flow.

Next we'll learn about another agreement, called Instant Distribution

Here's the general flow of solvency states for Super Tokens in a Constant Flow Agreement.

Everyone is in good standing. The sender's balance shows greater than 0 on the dashboard. The stream flows to the receiver.

The sender's balance shows 0 on the dashboard, and the stream is now able to be closed by a Licensed Agent. Until the stream is actually closed, funds are paid to the receiver's wallet using the sender's initial deposit. Licensed agents are incentivized to close the stream as soon as possible, since they earn the remaining balance of the sender's deposit.

Technically, anyone can close stream during the Critical or Insolvent states, however only Licensed Agents can receive deposit rewards.

If the Licensed Agent has not closed the stream, and the deposit has been completely consumed, then the Insolvent state begins. The stream will continue to the receiver, however since these tokens don't actually exist in the sender's wallet, we must keep track of this debt so that the Super Token itself can remain solvent within the Superfluid Protocol. We call this debt the "Delay".

Once the Licensed Agent, or anyone closes the stream, the Delay is taken from their Bond as a slashing fee. This slashing fee is then burned, to offset the tokens created during insolvency. 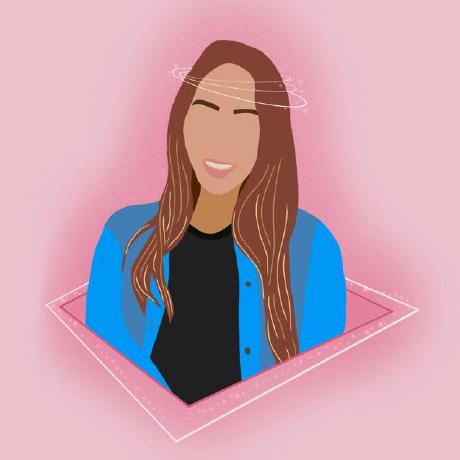